Ragi Paniyaram is a combination of ragi flour and leftover Idli dosa batter, seasoned with onions, green chilies, and coriander leaves. Ragi Paniyaram goes really well along with kara chutney or any kind of coconut chutney. 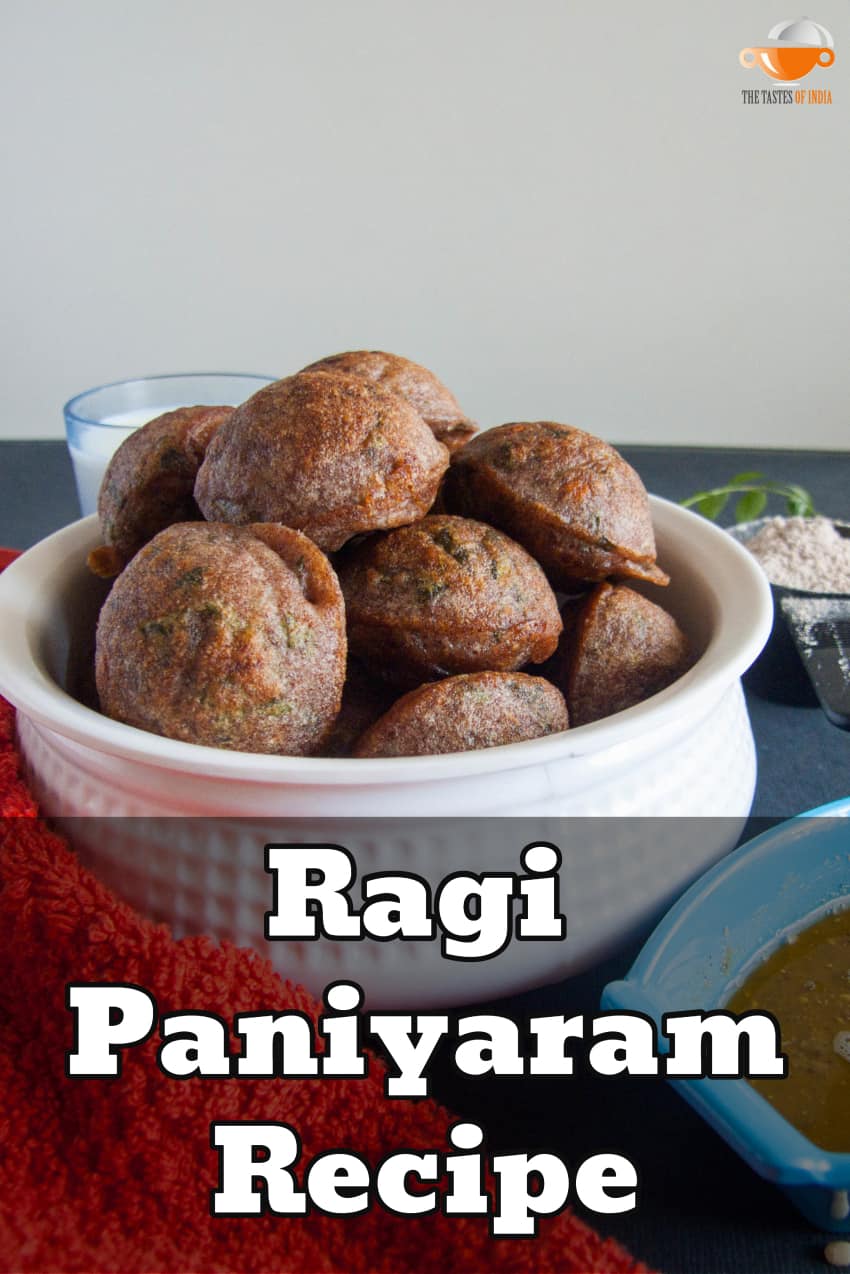 India, the world’s largest democracy is celebrating the biggest festival of democracy – elections. And this time it is a lot different from how it used to be all these years.

In fact, we have never felt so much politically aware as we are now. At times I wonder, what were we even thinking about, all these years when we went to vote.

Ironically, the answer is “nothing”. Yes, because we were programmed that way. To think about “nothing”. The only thing that really mattered was to vote for a candidate from the “Grand Old Party”.

Because they were the “Grand Old Party”. But we never really got out of that “Praja” (subjects) mindset. And possibly that is why we voted that way.

With the advent of social media and electronic media, things have changed. People are now becoming increasingly aware. 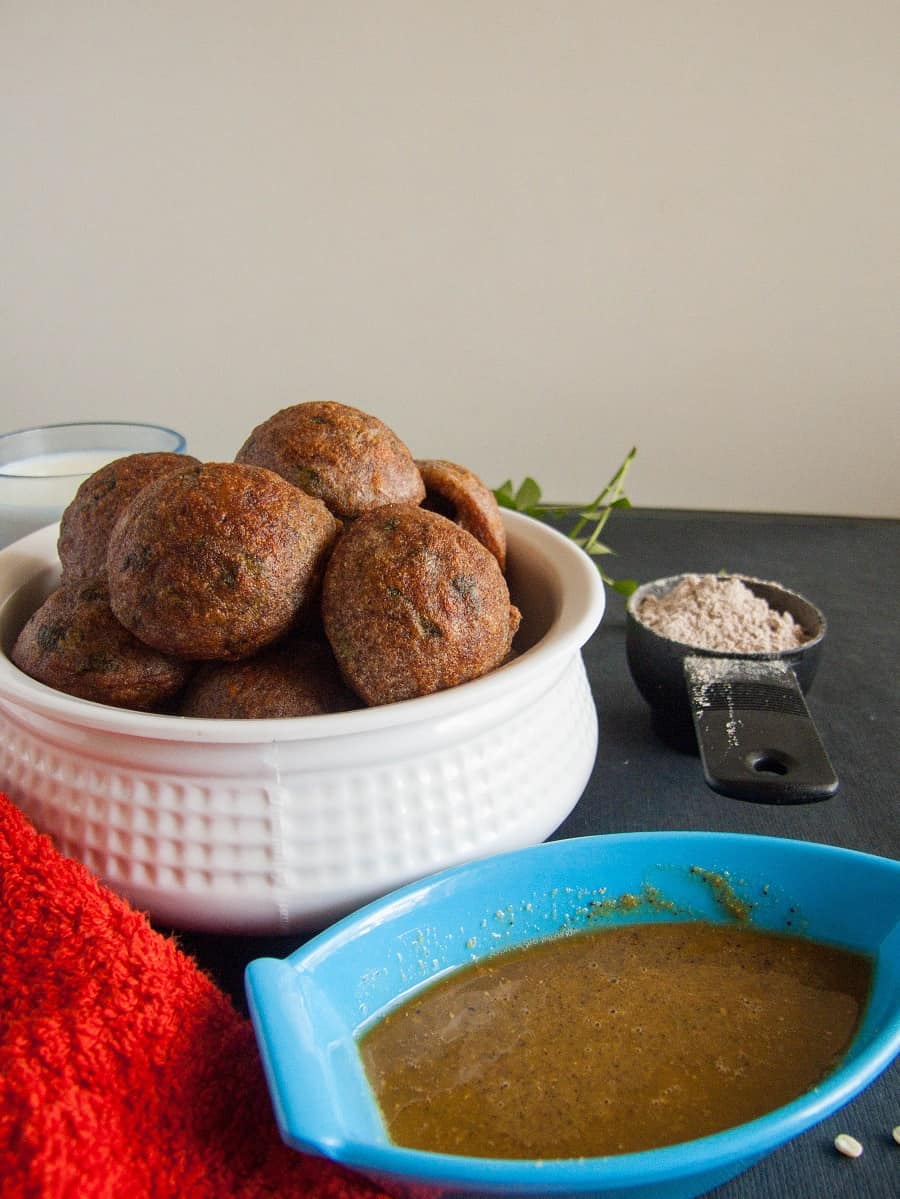 They are in fact becoming politically aware. They are doing their research about what the candidates from their constituencies are doing for their welfare. They are then comparing that to their expectations and making their decisions.

Literacy, has also played a role in this transformation, to a great extent.

So, does that mean everything is hunky-dory in the Political Scene in India?

Politics cannot be clean. It will never be. And hence, there is a lot of filth out there when it comes to politics. And a lot of the so-called “subjects” still go and vote for their masters as they did all these years, which brings in a lot of tainted politicians into the mainstream administration..

That will change. The system is getting cleansed slowly and it will get completely cleansed one day.

But we cannot wait until that day to exercise our democratic right to vote and choose the best person to run the country.

Hence it is important to vote. So ensure you go out there and vote…

Vote for good administration, a scam free government, development, and nationalism. Don’t get swayed away by the “Freebies” being doled out. They are temporary measures. 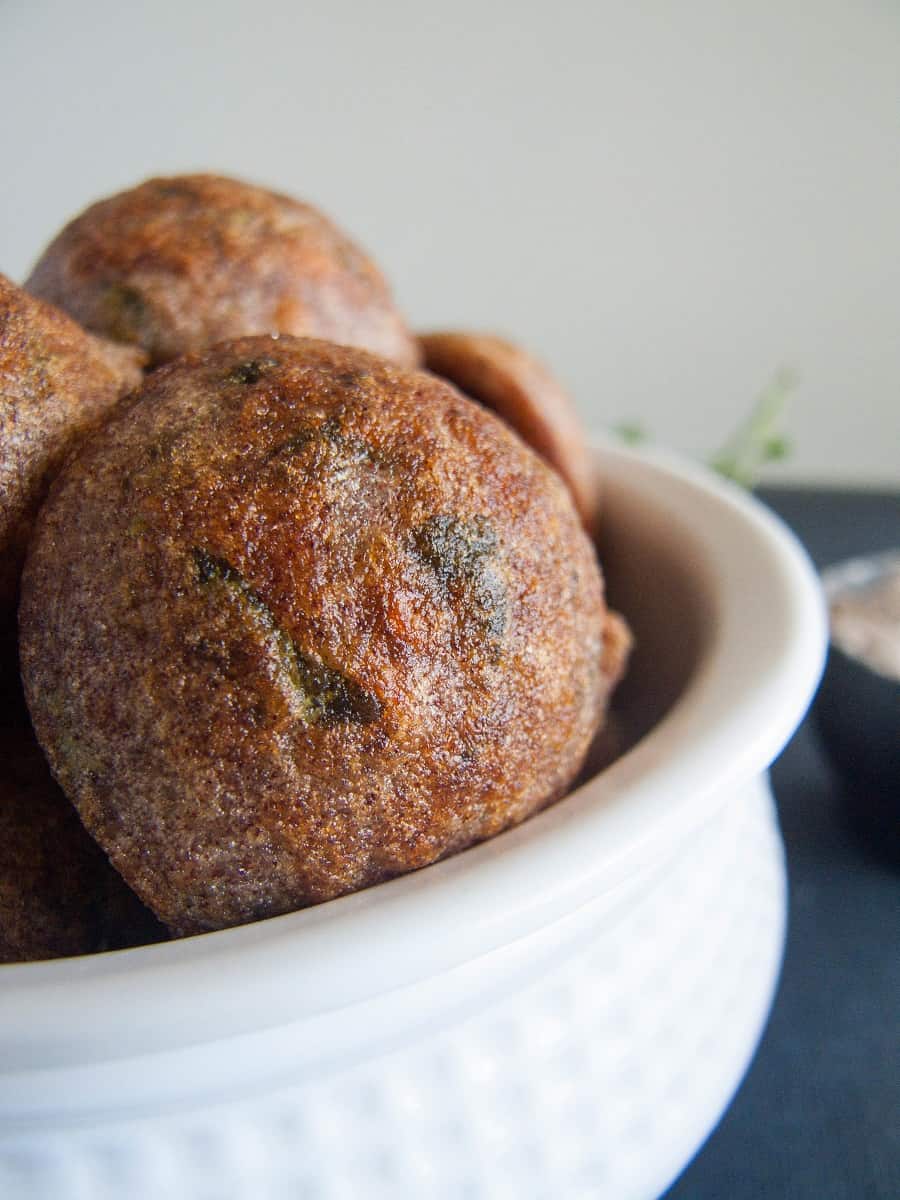 Ragi Paniyaram is an easy to make recipe for breakfast and even for tea time snack. Ragi Paniyaram is not only easy to make but it is a healthy recipe too. So whenever you have leftover idli dosa batter and ragi flour at home you can simply make this recipe. The usage of Idli dosa batter in it gives a nice sour taste to this recipe. You can also make this recipe from scratch, by grinding a batter using rice, urad, and ragi.

But I prefer making paniyaram this way. I always keep stock of ragi flour at home and whenever I have leftover idli-dosa batter, I just add ragi flour and some onion, green chilli and make paniyaram. I like to add sauteed onions to it. But if you feel lazy, you can also add raw onion to it. Ragi paniyaram can be served along with kara chutney and any coconut chutney of your choice.

Hey, one more thing. In case you don’t have paniyaram pan you can order the same by clicking the link below. 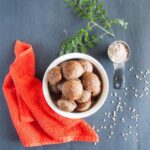 The post Ragi Paniyaram Recipe – How to Make Finger Millet Paniyaram appeared first on The Tastes of India.

I am a self-proclaimed Champion Cook, who gets the confidence to call myself that way from the love and praises showered upon me by my family consisting of a Cute little Daughter and a husband who loves the Internet more than me (LoL..) and who incidentally happens to be the man behind the technical aspects of my blog. I love working from home and the benefits that come from it and that is what prompted me to start my own Blog at http://thetastesofindia.com where I document all my adventures with cooking. Follow me on my journey.. View all posts by Puja