Pav Bhaji Recipe is popular street food from Mumbai. Bhaji is a combination of mix match vegetables and some Indian spices served along with toasted Pav. 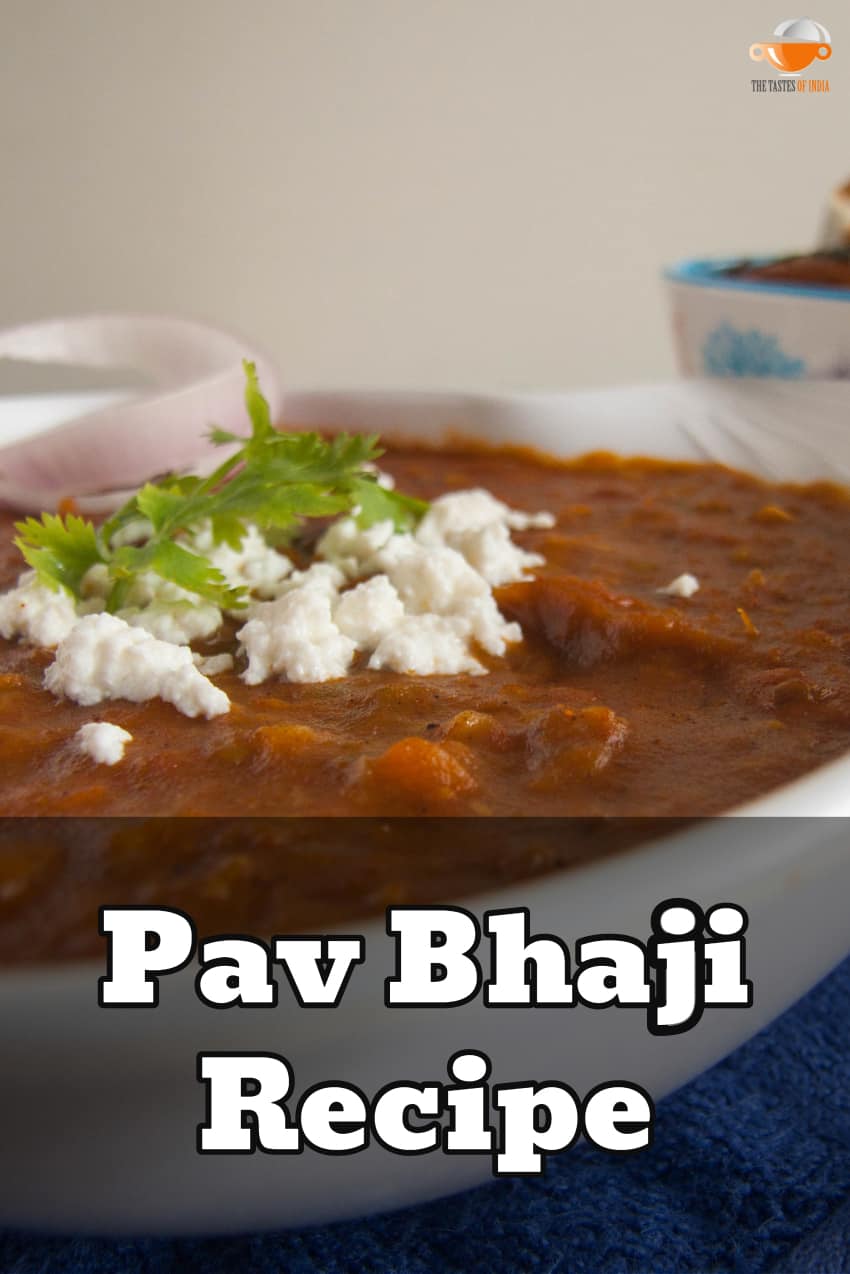 It’s holidays again and it’s also the end of the year.

And it’s also time for self-evaluation… It feels like 2018 started just a few days back and we are already at the end of the year. But then that’s how it is meant to be. Else we might get bored of the dull and slow-moving life. Isn’t it?

We started this year with a lot of plans. We set some very high goals for ourselves at the beginning of the year, both on the personal front and on our business as well. 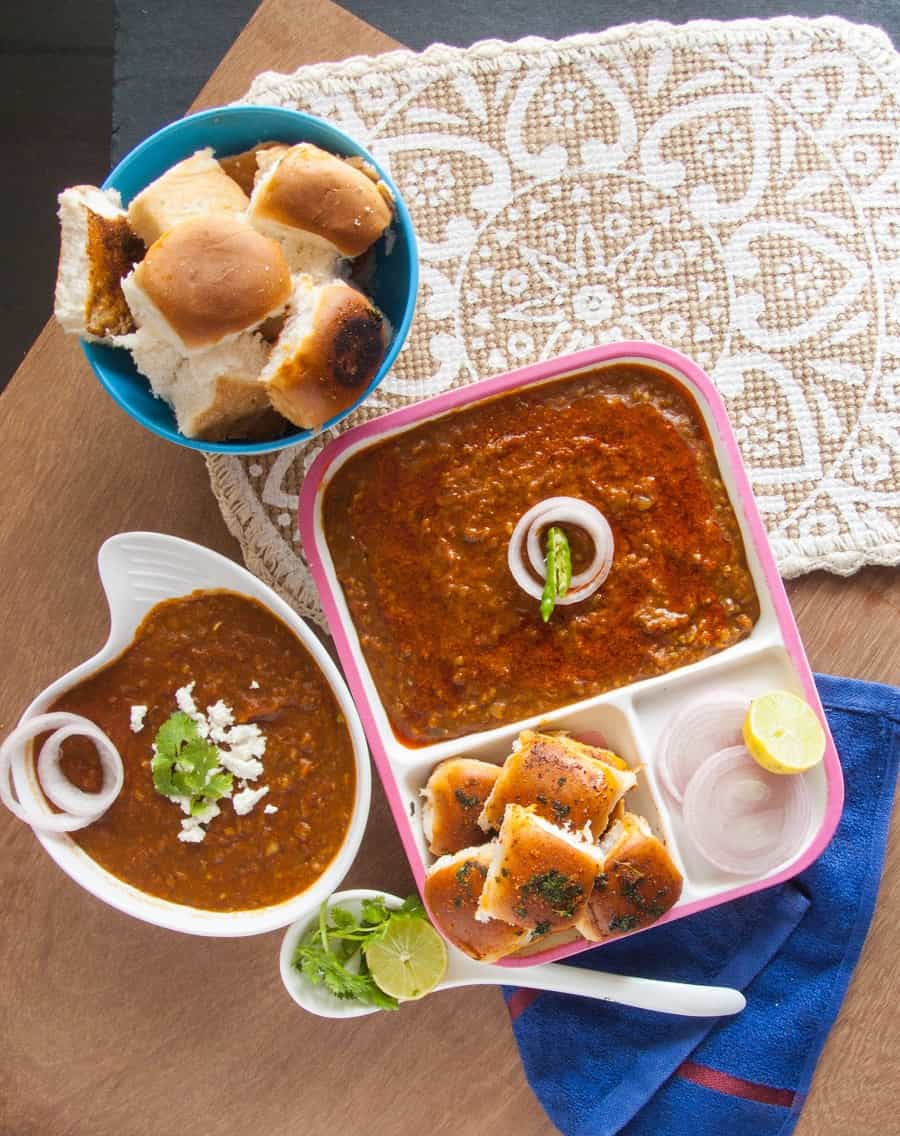 We were able to achieve some of them and we missed on some. But again, that is part and parcel of the game.

Whatever we achieved will go into our books are achievements. The next year we will set our goals a little higher than what we achieved. But whatever we missed are the ones that will give us the learnings for our future.

Dilip always keeps telling me that it is here that a lot of people falter. They delete all of the data of their failures and move on. And this only means that they are going to need a few extra attempts before they can actually achieve these same goals again.

Because they didn’t decipher the reason why they failed at the first place. 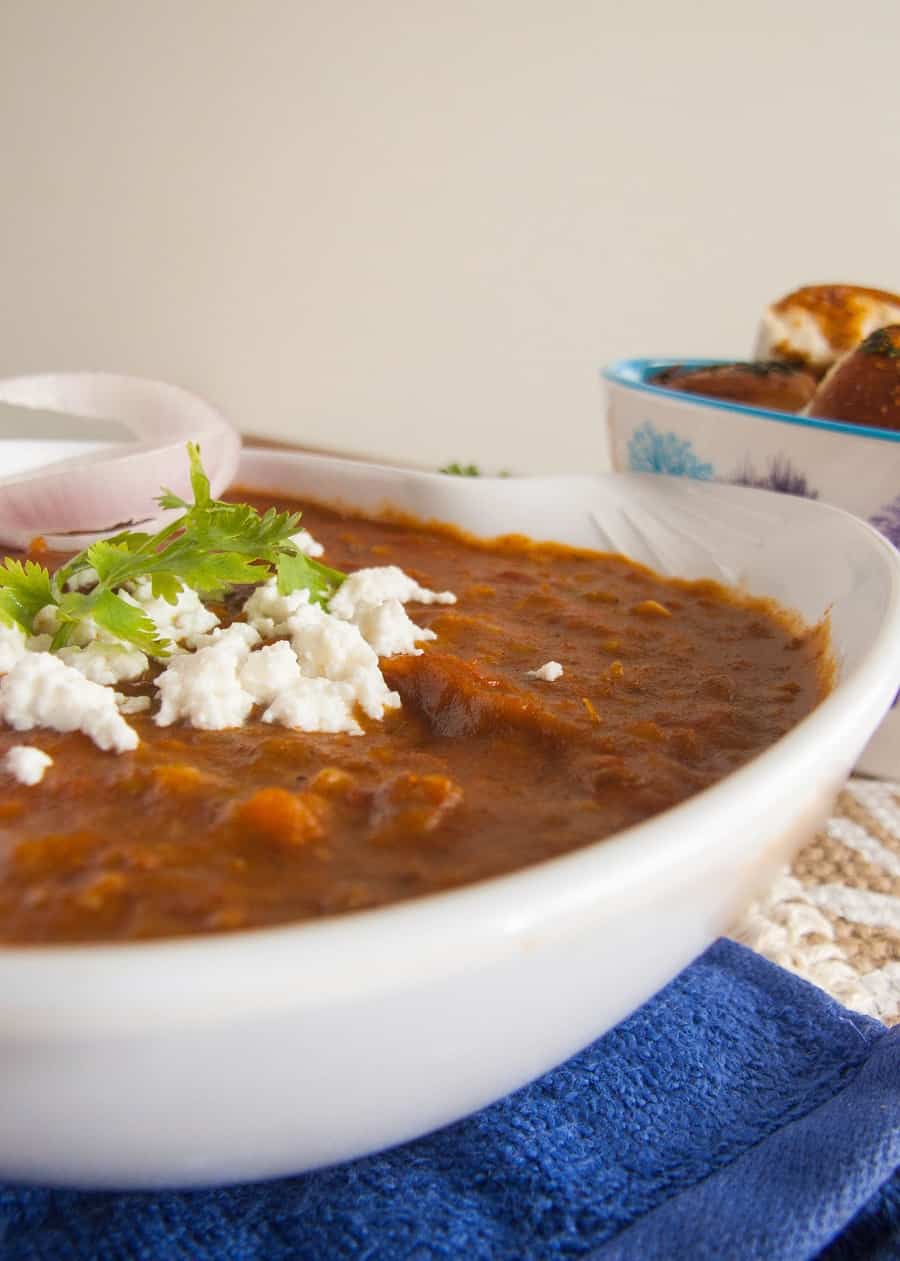 Reconciliation and re-evaluation is an important part of preparing for success. Every failure is a learning experience and if you can decipher your failures, take note of the reasons why you failed and work on improving them, then the possibility of you getting success increases manifolds.

So I would recommend that you do spend some time to evaluate your failures for the last year, as you cherish your wins.

Our podcast will reach 100 episodes in a couple of weeks from now. And we wanted to make it special. But it cannot be special without you.

So we want to bring you on this 100th episode.

If you have a nice recipe that you would like to share with us or, you have tried one of our recipes and liked it the way we make it, then write to us using the contact page.

We will call you and you can be a part of our 100th episode.

Let’s celebrate the 100th episode together.

So, with that let us get onto today’s recipe… 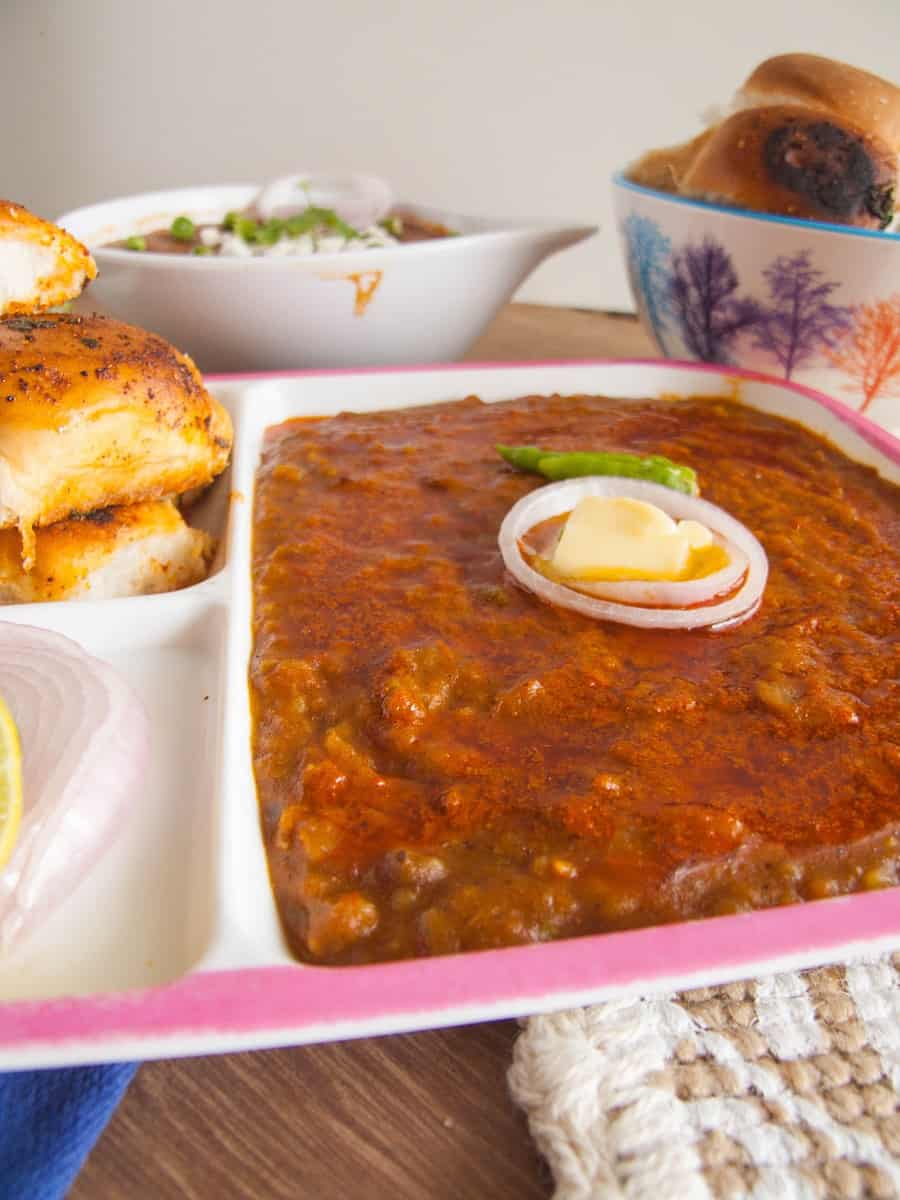 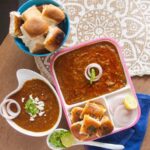 Pav Bhaji Recipe is popular street food from Mumbai. Bhaji is a combination of mix match vegetables and some Indian spices served along with toasted Pav.

How to make Bhaji

How to give Tadka

How to fry Pav for Pav Bhaji

How to serve Pav Bhaji

The post Pav Bhaji Recipe – How to Make Restaurant Style Pav Bhaji appeared first on The Tastes of India.

from The Tastes of India http://bit.ly/2F0h2Lp

You may recognize this name for the book, "Vegan Richa's Indian Kitchen," which is comprised of Indian Vegan recipes.The cookbook was included in …

To help you usher in the new year with some amazing desserts and memorable moments, we have assembled some delicious restaurant-style dessert …

Staff also want to highlight American Indian recipes, organize an Ojibwe cooking club, and have employees there learn a little Ojibwemowin at an …

The Tastes Of India
Blog at WordPress.com.